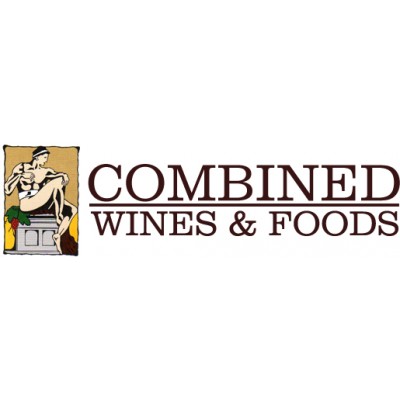 Combined Wines & Foods was founded in 1972 by current Managing Director, Mr. Ninel Molinari. His vision has resulted in this family-run company becoming one of the largest distributors of liquor and food in Australia. The company started with Italian Wines, only to expand into the following products over the years. Liqueurs in 1976, Beer in 1980, Food in 1992, Australian Wines in 1994, New Zealand Wines in 2000 and Spirits in 2011.

The company's commitment to brand building has seen products such as the following, Verdi Sparkling, Farnese Wines, Pasqua Wines, Singha Beer, Menabrea Beer, De Cecco Pasta, Smidge Wines, Kay Bros Wines, and The London No.1 Gin, amongst the leaders in their fields.

Categories of products they sell 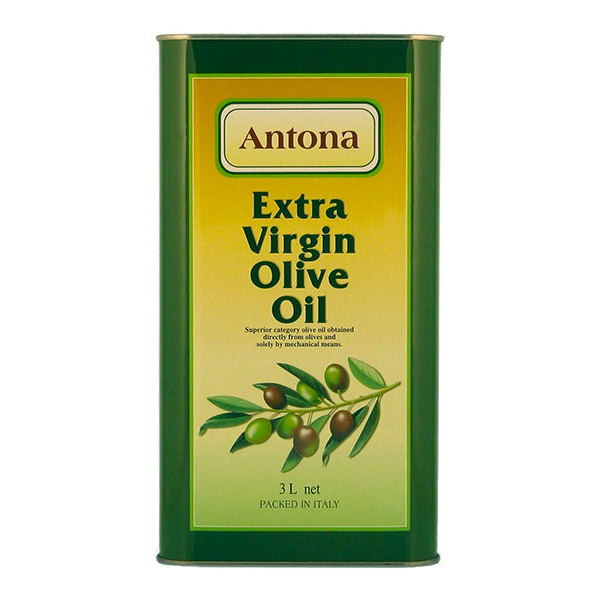 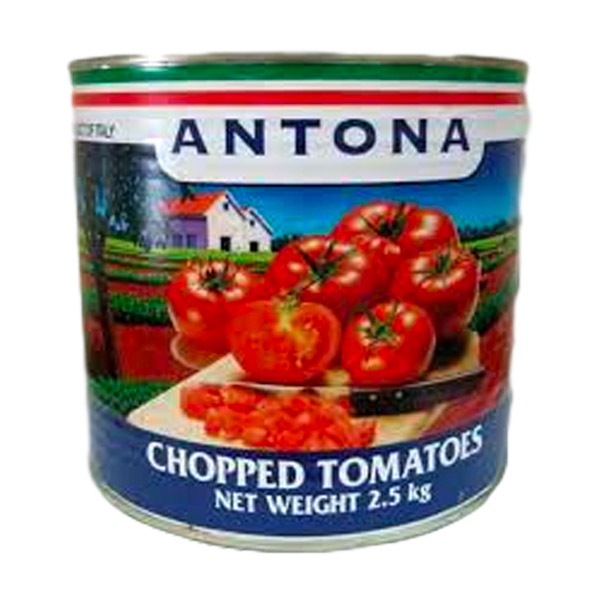 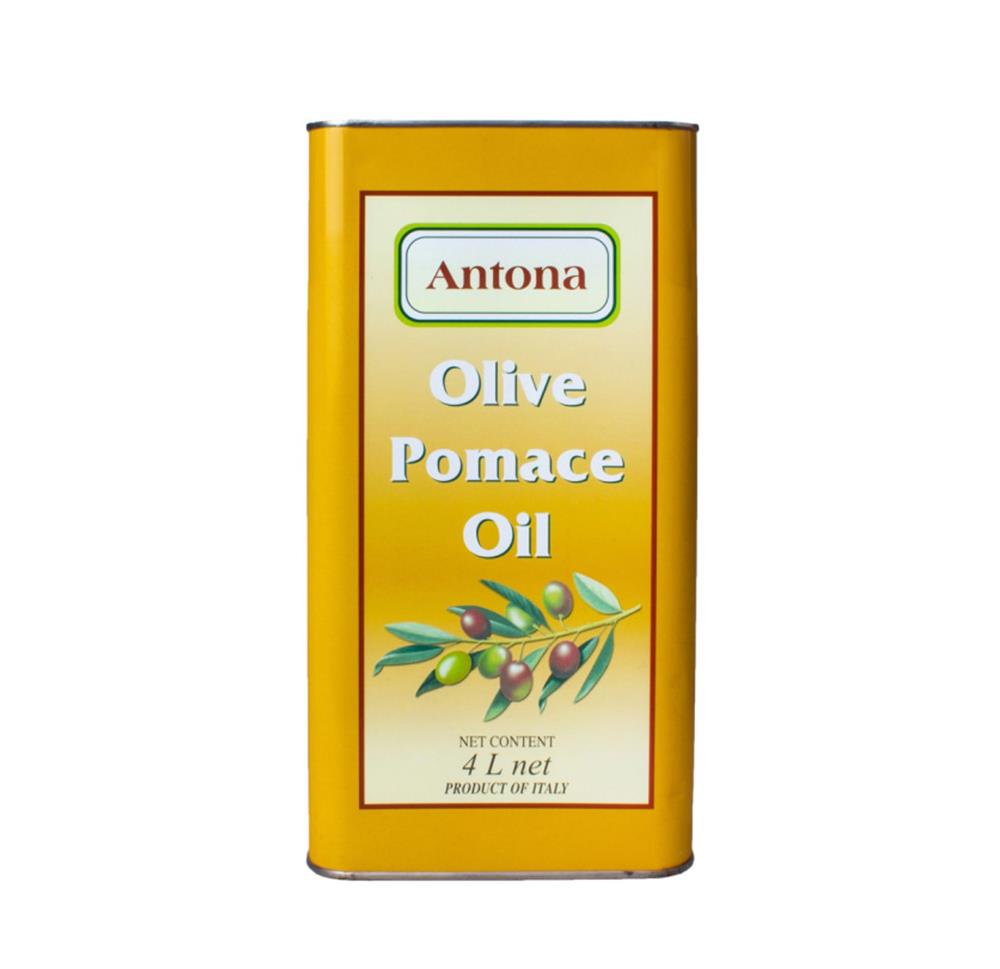 Create a free account today and see how you can save time and money with foodbomb. What have you got to lose?
Create A Free Account

Liquor Act 2007: It is against the law to sell or supply alcohol to or to obtain alcohol on behalf of, a person under the age of 18 years.